The “Maggio Musicale Fiorentino” is a festival of opera, concerts, ballet and drama productions that has been taking place annually since 1933.

In reality its origins go far back and its romantic name derives from the very ancient spring festival, “calendimaggio”. The festival began in Florence on the first day of May and continued for the rest of the month. All the citizens were involved. Parties, tournaments, parades, balconies and terraces decorated with laurel, songs sung in the street by groups of young people, lots of joy and above all, lots of music.

The medieval origins of this festival were institutionalized in 1933 and the festival became a yearly event participated by not only Florentines but also by passionate groups of the public from all over the world. The greatest orchestra directors and international music stars are among the principal protagonists of every season.

This year the 80th festival will occur that will be inaugurated Monday 24 april at 8pm by:

Zubin Metha with this program

HERE  you can find the Maggio Musicale Fiorentino website 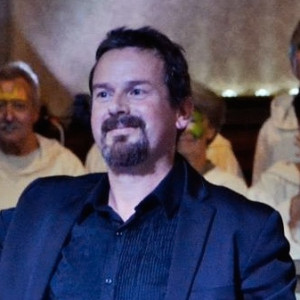 Author Marco Together with my colleagues, I desire to accompany you to the world of opera during our private concert featuring the most beautiful and famous arias and duets. The objective is to introduce you to the rich musical tradition of Italy. Go to profile