My name is Marco Francioli, I am a musician and I will be your point of reference for all things music, particularly the Carezze d’Italia private concert.

My music career began as a child when I began to play the pianoforte that later lead me to graduate from the “L. Cherubini” Conservatorium of Florence in 1996 under the instruction of Professor Racugno. I subsequently completed the lower level exams in organ and organ composition at the same Conservatorium. I participated in a quadrennial course in Music and Jazz Orchestration held by M.M. M. Vavolo, for which I performed many concerts. I also took two Piano Master Classes, taught always by M.M. M. Vavolo, and the Didactic music course at CRSDM of Fiesole. I attended a course in Choral Direction with M.M. A. Morelli and a course in Study and Interpretation of sheet music with Prof. P. Soroga; I participated in a course in pianoforte accompaniment practice at the “L. Cherubini” Conservatorium with Prof. M. Formos.

As a piano accompanist I have performed in many concerts in instrumental and vocal ensembles. I collaborated with the scenic art class of M.M. G. Sica at the “L. Cherubini” Conservatorium. I was the pianist in the staging of Mozart’s The Magic Flute at the Valdese Evangelic Church of Florence (October 2013) and of C. W. Gluck’s Orpheus and Eurydice at the Palazzo delle Esposizioni of Empoli (Giugno 2014), as well as the Harpsichord Master for H. Purcell’s Dido and Aeneas at the Leggieri Theatre of San Gimignano.

I am a pianoforte professor at the Musical Academy of San Miniato Basso, the Cultural Laboratories of Castelfranco di Sotto, the Music School of Tavarnelle Val di Pesa and the Music School “La Toscanina” of Poggibonsi. I was the assistant master of the “Harmonia Cantata” choir of Florence. From 1998 I have been directing the “Corale di S. Lucia al Borghetto” Choir in Tavarnelle Val di Pesa, with which I have partaken in many concerts in Italy and even overseas (France, Spain and Germany).

Together with my colleagues, I desire to accompany you to the world of opera during our private concert featuring the most beautiful and famous arias and duets. The objective is to introduce you to the rich musical tradition of Italy. You can let yourselves be swept up in the love between Rodolfo e Mimì in La Bohême by Puccini and toast with us during the famous “brindisi” (toast) from Verdi’s La Traviata. Our concert will be a musical journey through the most famous compositions by Verdi, Puccini, Donizetti, Rossini, Mozart, Massenet, Bizet, Leoncavallo and Mascagni. If you desire we can also arrange together to play the pieces that you would most like to hear. The program can be further enriched with the great classics of traditional Neapolitan songs. 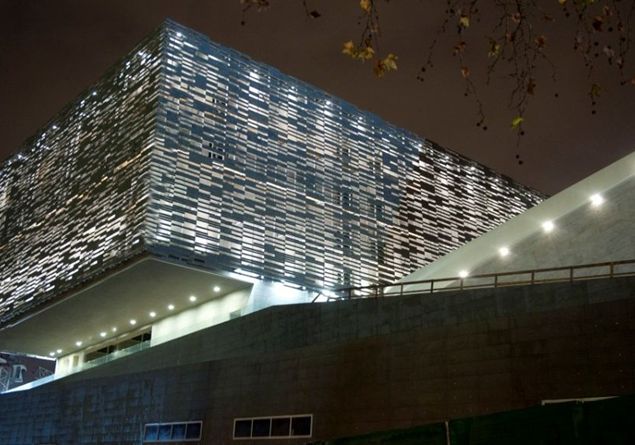 The “Maggio Musicale Fiorentino” is a festival of opera, concerts, ballet and drama productions that …

What are the activities carried by Marco